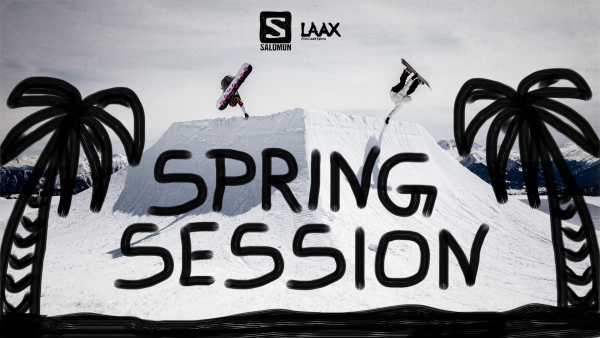 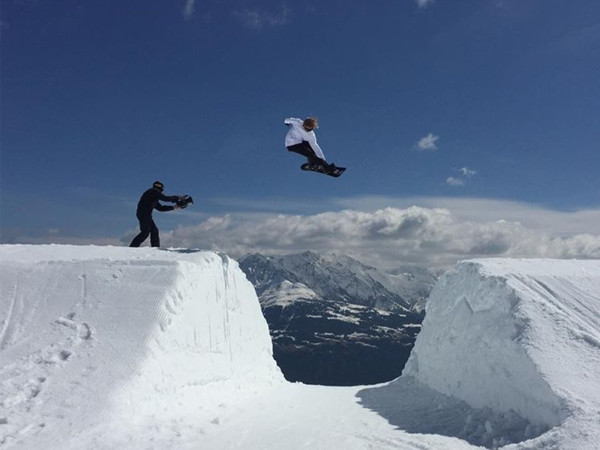 A group of hungry Salomon Ams got together for the annual PSS, celebrating the end of season in Laax

A group of hungry Salomon Ams got together last weekend for the annual Pleasure Spring Session to celebrate the end of season at Laax. Salomon gave the keys to the car to Flo Corzelius, Max Buri, Raffi Kossmann, Johan Nordhag, Jeron Lohner and Sebi Springeth, and let them loose at Laax for 4 days of park ripping and some good ol’ fashioned partying. With Buri and Flo in change, they did just what everyone thought they would do, rip, drink, and repeat, all with a ton of style. Filmer / Editor: Marco Morandi @marco_jhonny_morandi Music: Zac Marben @zacmarben / Song: Hard Day